Sign up for the newsletter
*required fields
Home / VengaTimes / The Six Flags Song – We Like to Party! 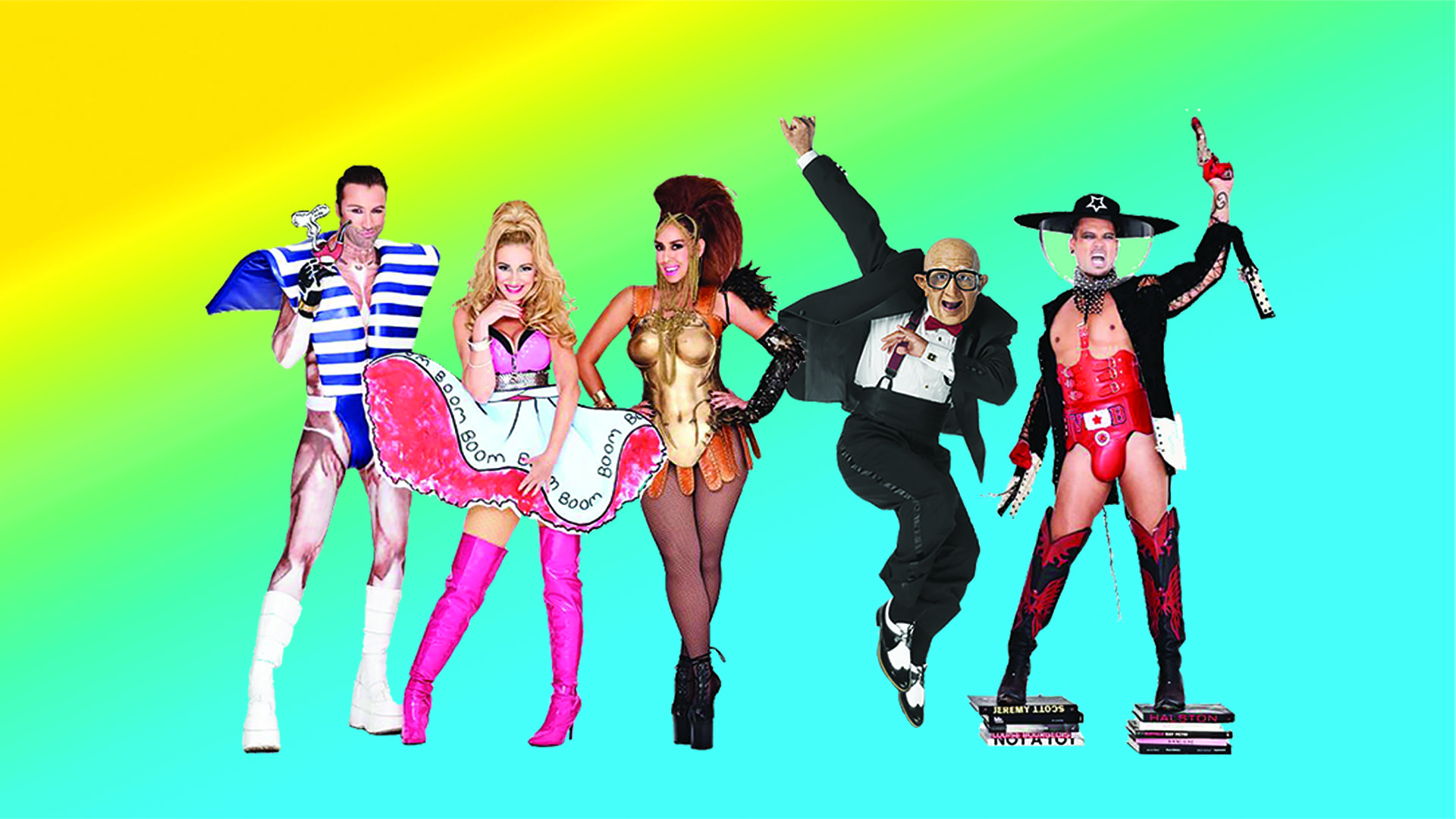 In 2004, the instrumental version of Vengaboys’ “We Like to Party”, written and produced by Danski & Delmundo, was chosen as the official Six Flags song. Six Flags Entertainment Corporation is the world’s most famous theme park company. A total of three Six Flags ads with the dancing old man were produced. In the United States, the ad campaign ran from 2004 to 2005.

Watch the video below, we’re pretty sure you’ll recognize the tune if you’re a Six Flags fan!

Or stream it on Spotify:

Six Flags Entertainment Corporation is the world’s largest regional theme park company with $1.5 billion in revenue in 2019 and 27 parks across the United States, Canada and Mexico. For the ad campaign, created by American advertising agency Doner Advertising, the theme park company teamed up with “Mr. Six,” an old man in a tux wearing thick-framed glasses who dances like a boss to “We Like to Party!”.

In the first “It’s Playtime!” Six Flags commercial, Mr. Six acts as a bus driver and shows up in a busy residential area driving his vintage party bus. Mr. Six gets out and shows his dancing skills on the sidewalk while the instrumental version of “We Like to Party” is blasting out of the speakers. Grumpy, overworked local residents happily hop on board and head for the theme park to have a good time.

In the second “It’s Playtime!” ad, a father and daughter meet outside on the front porch to compare upcoming events in their calendar. As they are trying to schedule some fun time together, the Six Flags schoolbus pulls up, Mr. Six jumps out and starts dancing like there’s no tomorrow. The father and daughter hop on the bus and head to the theme park instantly.

In the third Six Flags commercial, shown at the beginning of the 2005 theme park season, Mr. Six comes out of his retirement home for more fun at Six Flags.

As soon as the first ad started hitting the airwaves, the dancing old bald guy quickly became a media phenomenon. Merchandise with images of the Six Flags mascot started selling like hot cakes. Look-alike contests drew crowds, he made live appearances in several theme parks and appeared on Good Morning America. He even got his own roller coaster, Mr. Six’s “Pandemonium.”

The “ambassador of fun” also became a regular guest on American news and talk shows and had his own blog.

In 2005, unauthorized Mr. Six impersonators started appearing around the United States, with one guy carrying a boombox loaded with “We Like to Party” showing up in the lobby of the Washington Post.

The ad campaign featuring Mr. Six dancing to “We Like to Party!” quickly ranked among the top 10 most recalled ads by Intermedia Advertising Group. The campaign was named “most likable ads” by Advertising Age and “most memorable” by USA Today tracking.

The true identity of Mr. Six remained an industry secret for nearly a decade and a matter for feverish speculation among online fans. Many fans were convinced it was Jaleel White, the guy who played Urkel in “Family Matters.”

On the web, people speculated Mr. Six was performed by a woman who had ballet training.

Some even thought it was deejay Paris Hilton.

Will The Real Mr. Six Please Stand Up?

Many years later, according to online American women’s magazine bustle.com, the true identity of Mr. Six was revealed on a blog run by actor and director Paul Davidson from The Orchard, an American music and entertainment company: Mr. Six was played by Danny Teeson, an actor who appeared on Queer Eye for the Straight Girl.

Even to this day, Six Flags America continues to deny the true identity of Mr. Six….