Sign up for the newsletter
*required fields
Home / VengaTimes / Re-release Celebrating the 20 Year Anniversary of The Platinum Album!

Re-release Celebrating the 20 Year Anniversary of The Platinum Album!

In celebration – we’re re-releasing The Platinum Album on all our download and streaming platforms!

Edit: The Platinum Album is out. Click here to listen now!

With hits like “Shalala Lala”, “Kiss (When the Sun Don’t Shine)” and “Uncle John from Jamaica” the album topped the charts around the world in 2000. It produced 5 singles and fan-favourite tracks including Take Me To The City

“After recently posting artwork from The Platinum Album, we got so many messages requesting to put the Album on Spotify and iTunes… Well we heard you!”

The re-release is a token of appreciation towards the loyal fans, who want to replace their beloved cd’s with their favourite streaming or downloading service.

“You can now always take us with you!” – Robin Pors 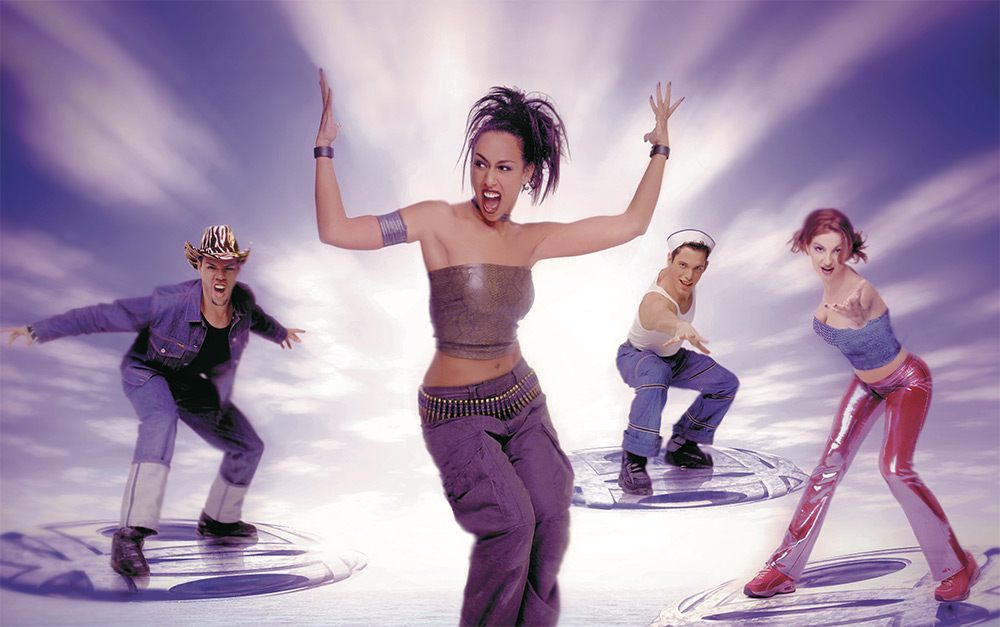